Have you ever seen the Opening Ceremony for an Olympic Games on television? If so, you will probably realise it’s one of the most exciting, memorable and entertaining aspects of the Games, with fireworks, laser shows and amazing dances and other whiz-bang performances.

However, it is the traditional rituals associated with each Opening Ceremony that add that special and powerful feeling to the Olympics – the raising of the Olympic flag, the parade of athletes nation by nation and of course, the arrival of the torch and lighting of the Olympic flame in the cauldron.

This unit, including information sheets and student activities will help you find out more. 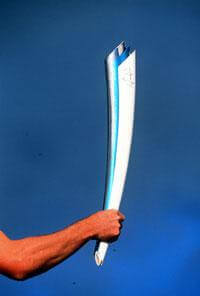 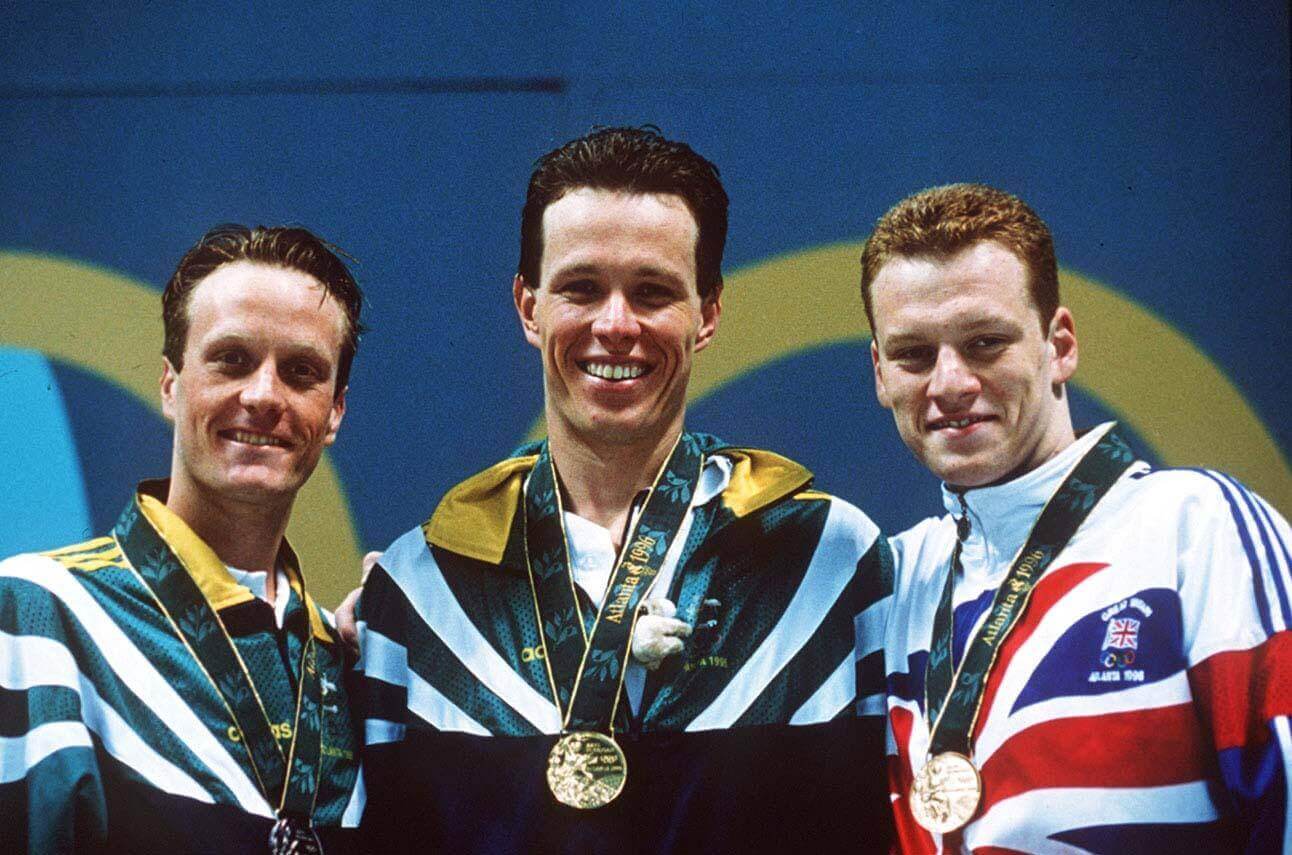 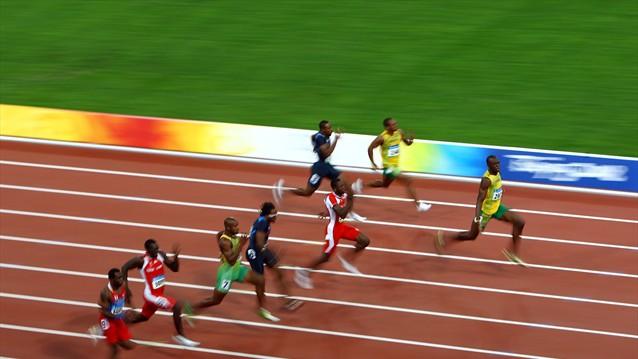 When you hear the word ‘Olympics’, what sports come to mind first? Chances are, one of those sports would be athletics, especially the running events like the exciting sprints, the nail-biting hurdles or the gruelling marathon. For many people, it is athletics that define the Olympic Games. What do ... 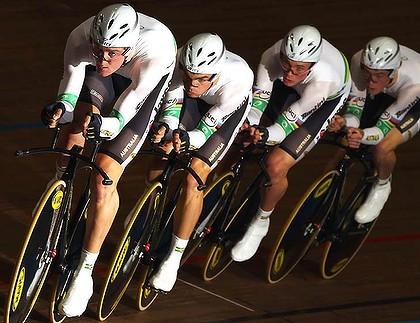 Have you ever ridden a bike? Maybe you own one. While the bicycle is used by millions of people around the world as a means of transport, it is also used for recreation, or in sports such as triathlons, track cycling, BMX or mountain bike competitions. Cycling is one of the fastest growing sports in ... 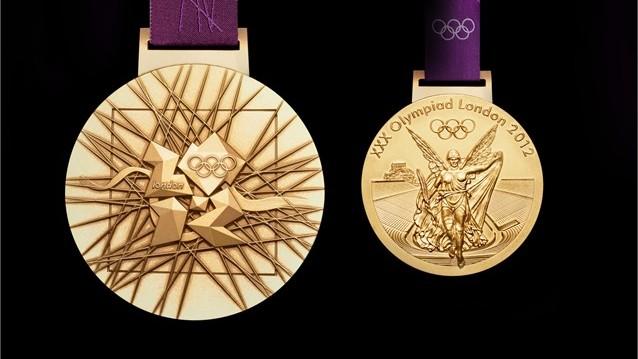 This fact sheet contains a number of trivia statements about the Olympics, including an A-Z of minerals and metals used in the olympics.   Australian Curriculum content statements Science: ACSSU153 (8); ACSSU032 (2); ACSSU075 (4) ...