QER is acknowledged for providing assistance with this resource.

Fractional distillation is the separation of a mixture into its component parts (‘fractions’) by heating them to a temperature at which several components evaporate. As the temperature of crude oil increases, different hydrocarbons are separated. Those with the lowest boiling points evaporate first and those with the highest boiling points, last. A condenser is used to condense and capture each evaporated component.

In this experimental investigation you will set up and operate your own miniature petroleum refinery to perform fractional distillation on a crude oil substitute. 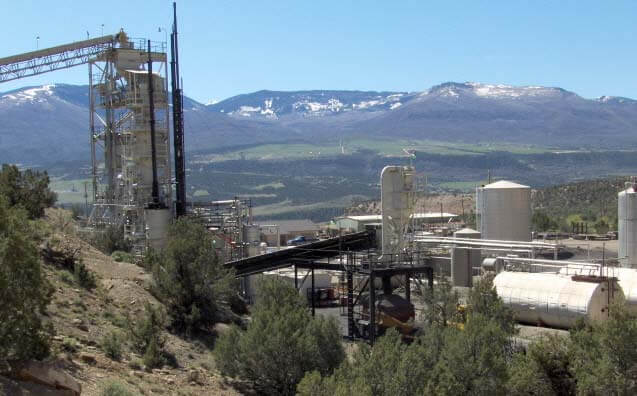 Discover what oil shale is and where oil shale resources can be found in Australia. Learn about oil shale’s potential as an alternative fuel for Australia, given our decreasing supply of crude oil resources. Discover how oil shale was formed and learn about the process of mining oil shale. ... 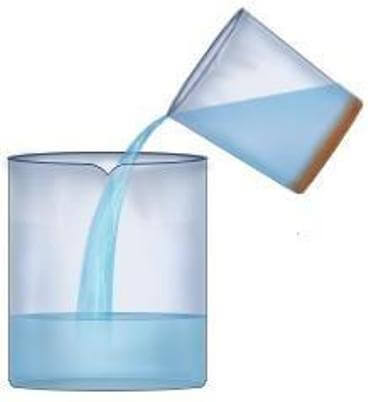 Decantation of oil and water experiment

QER is acknowledged for providing assistance with this resource. After oil and water are extracted from oil shale, they settle in measure tanks which are kept warm to help the oil and water to separate into layers. In this way, the water can be decanted off to separate it from the oil. In this ... 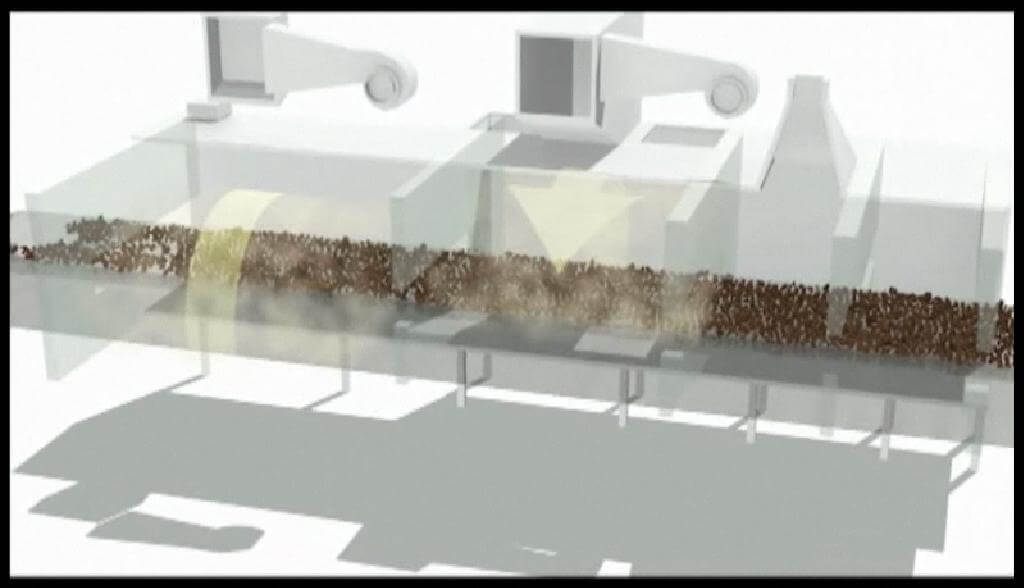 QER is acknowledged for providing assistance with this resource. Oil shale is composed of between 17 and 25% water and before the oil can be extracted, this moisture needs to be removed. To achieve this, the oil shale passes through a drying plant, like an enormous pizza oven, in which hot air is ...